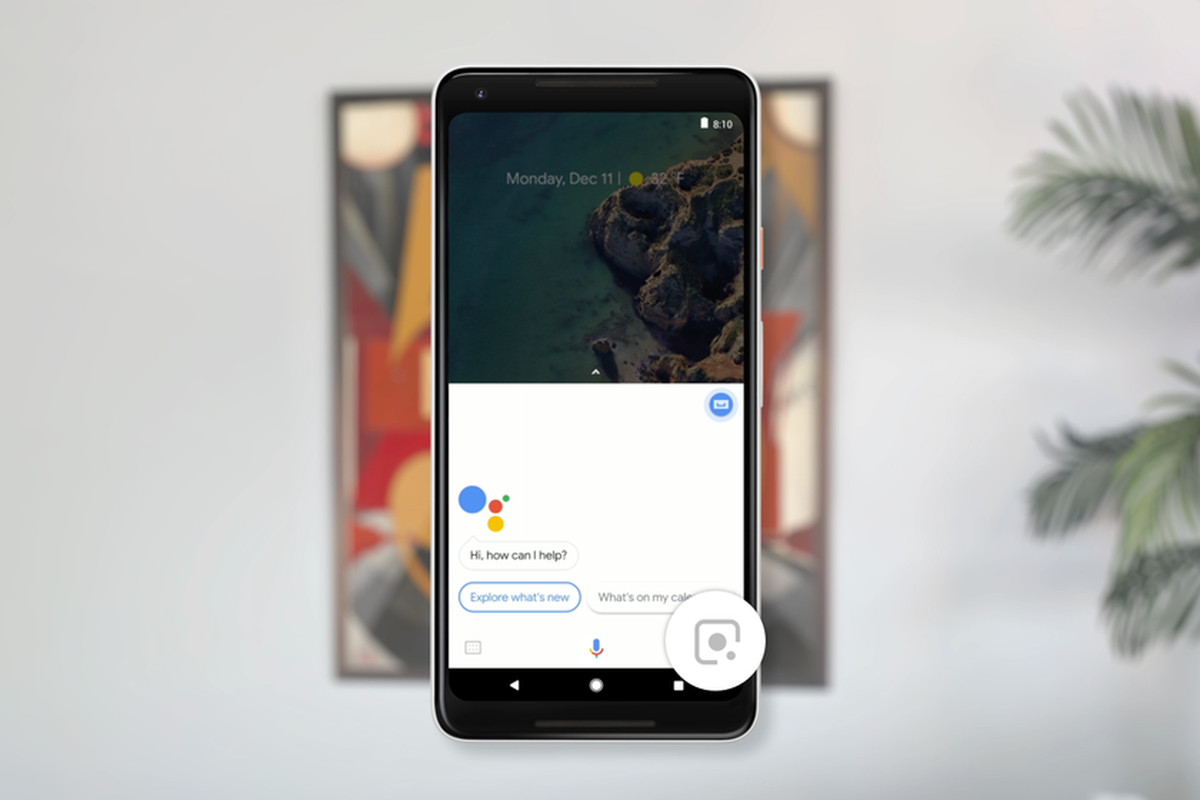 Google Assistant has been flexing a lot of new skills as of late, from connecting you with local home services to telling you the name of a song playing nearby. Now, Google has announced Assistant is available to use on even more devices, coming to Android tablets running Android 7.0 Nougat and 6.0 Marshmallow, and phones running 5.0 Lollipop.

Vodafone Idea hikes prepaid prices by up to 40%; now charging for off-net calls